Scott began his passion for the Martial Arts at age 4 after watching a Bruce Lee movie. After studying Kung Fu for a couple years Scott was introduced to Aikido. Thrilled by the joint manipulations and throws Scott studied Aikido for several years while simultaneously studying a similar style of Japanese Ju-Jitsu. Always seeking to be a more well rounded Martial Artist, he was determined to improve his striking skills which he felt had been neglected by limiting his training to Aikido and Japanese Ju-Jitsu. Wanting to train in more combat oriented arts he began to train at a Muay Thai and Jeet Kune Do gym and a Ninjutsu Academy on his other nights.

Scott has trained extensively with Brazilian Jiu-Jitsu legends such as Rigan Machado, Royce Gracie and Rickson Gracie and MMA fighters Fabiano Iha, Chris Brennan, Jeremy Williams and Eric Paulson. Scott eventually went on to earn his black belt from World Renowned Jiu-Jitsu practitioner and instructor Rigan Machado. Over the years he has competed in several No Hold Barred and Sanctioned events in which he holds an amateur record of 8-0 and Professional record of 11-2.

As a black belt Scott still continues to think of himself as a student of the art and does not let his status restrict him from continually evolving and refining his technique. As an instructor his goals are to have a fun, safe, healthy environment for his students while learning the most realistic and effective self defense in the world. 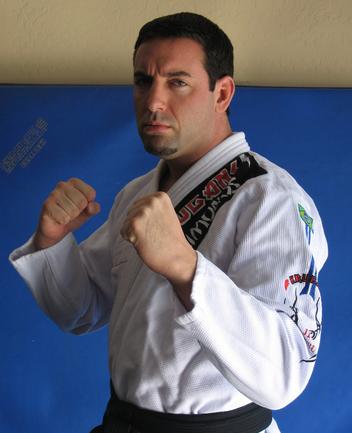 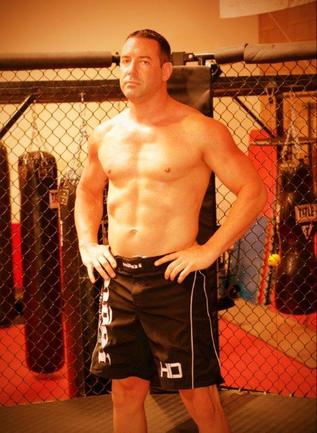